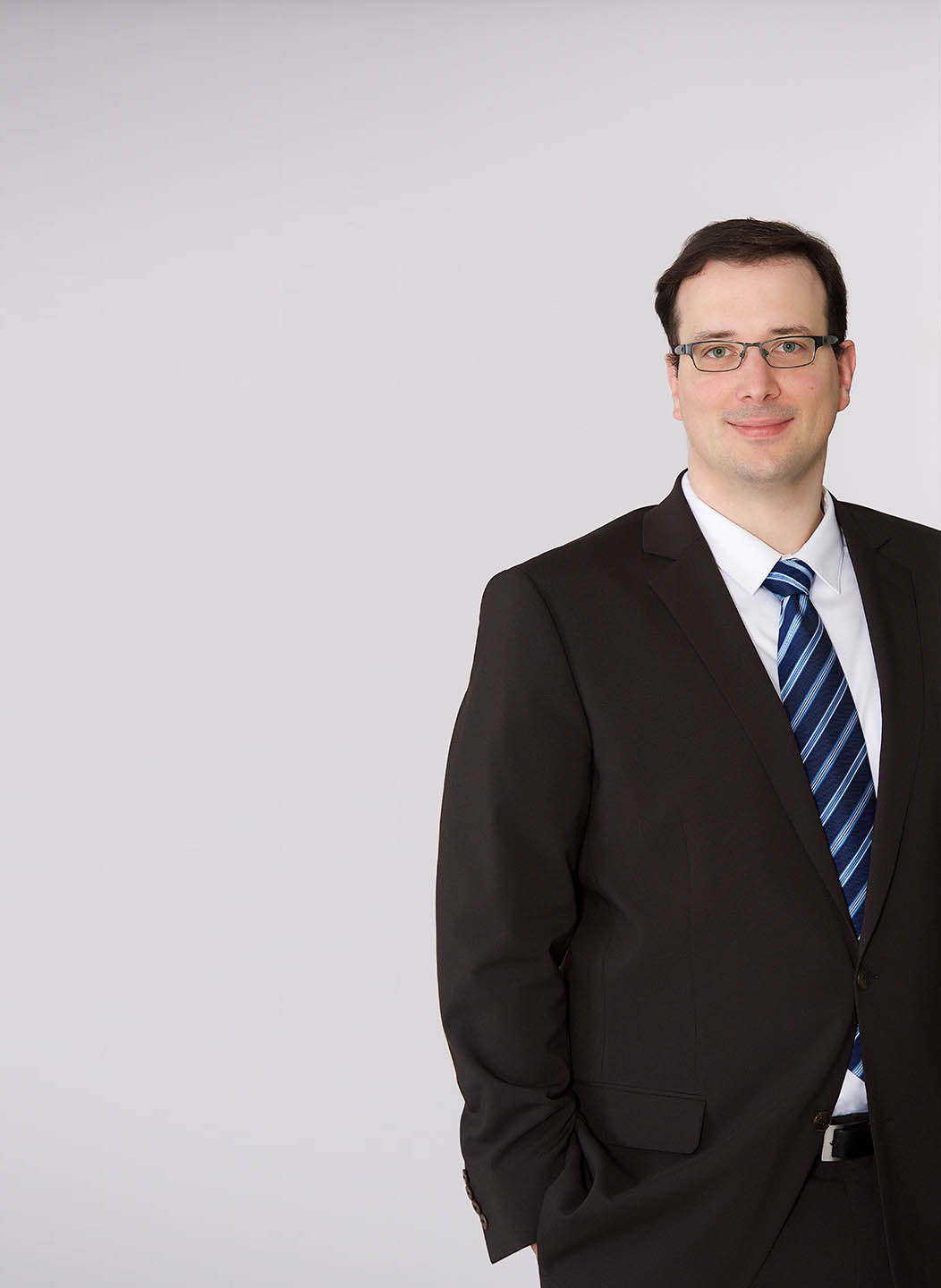 • 2018: Appointment as Professor at University of Zurich

Leander D. Loacker is a Professor at the Law Faculty of the University of Zurich. He is a recognised expert witness and speaker and has been awarded several international prizes for his publications, at home and abroad.

He focuses in particular on insurance contract law, but also has expertise in both general contract and tort law. He is also dedicated to issues of private international and procedural law as to those of unfair competition and consumer protection law.

He is co-editor of the Principles of European Insurance Contract Law (PEICL), a member of the advisory board of the European Journal of Business Law (EuZW) and Secretary-General of a global research group for transnational reinsurance law.