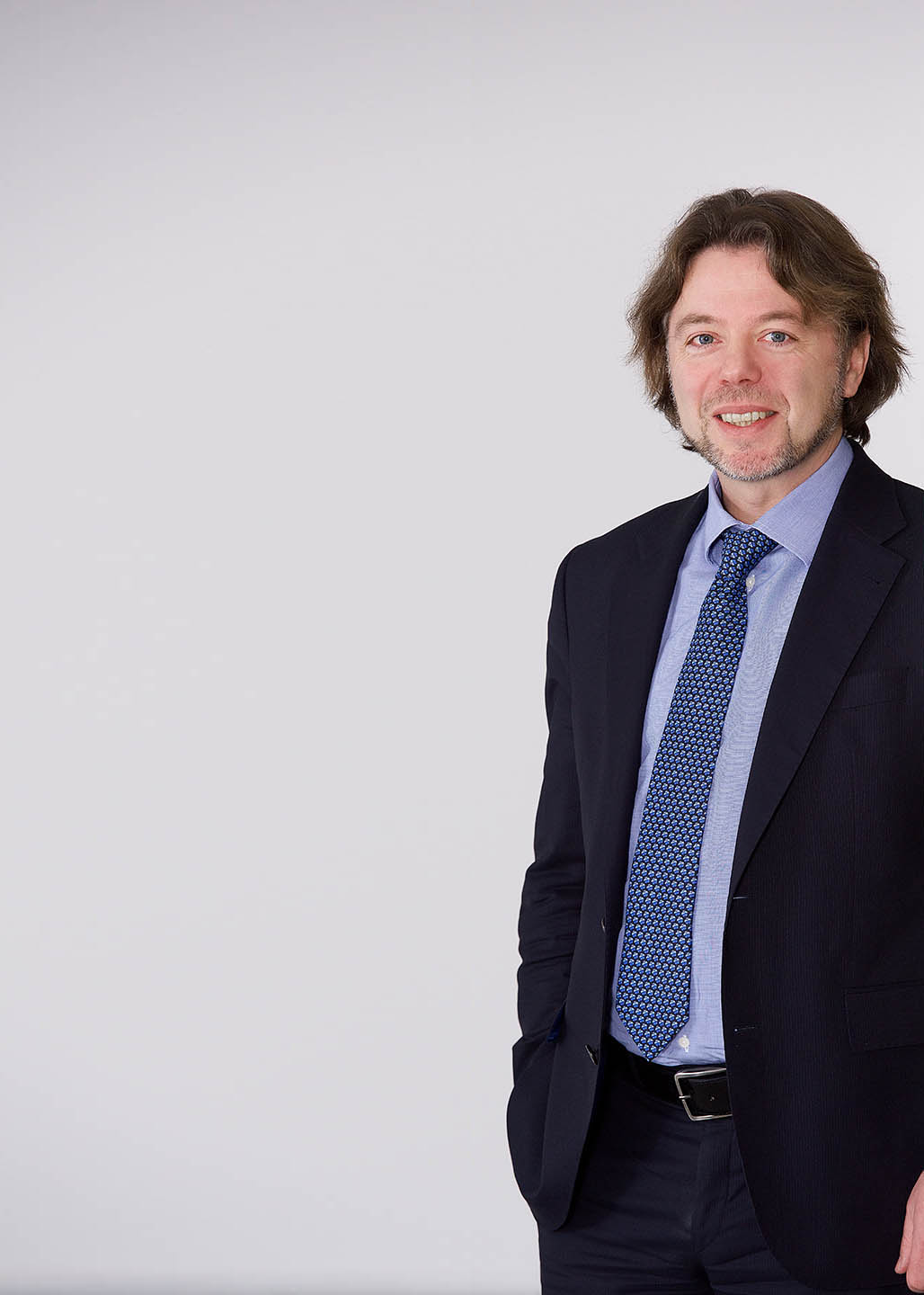 Helmut Heiss is a full (or tenured) professor at the University of Zurich. He previously held professorships in Germany and Austria. He is admitted to the bar at the Munich Higher Regional Court and has practised in Zurich since 2011.

Helmut Heiss is also active as an arbitrator, he acts as trustee to two German insurance companies and provides expert evidence. One of the primary areas of his practice is insurance law advice for domestic and international arbitration and litigation, in particular in international liability cases, such as class action lawsuits in the United States.