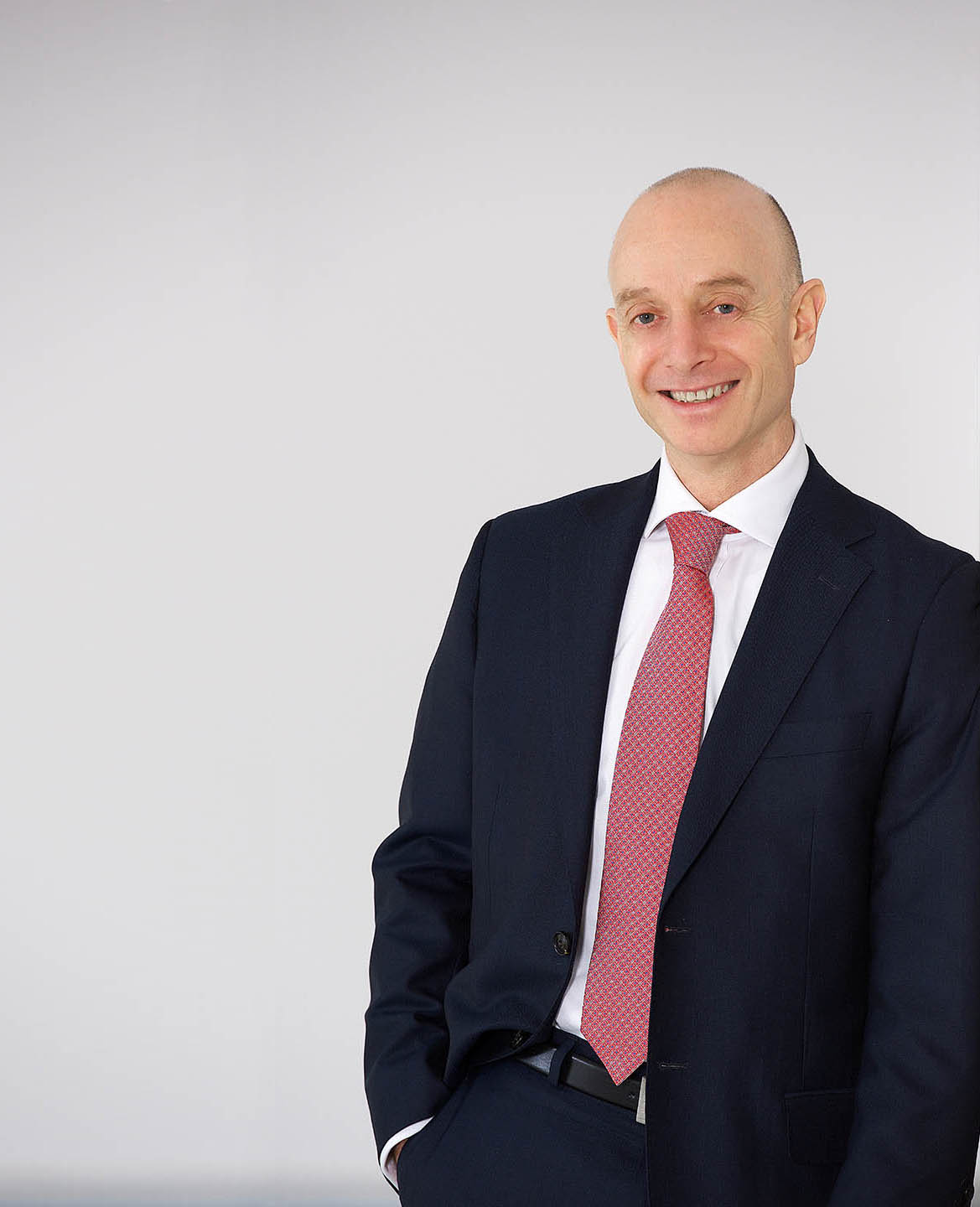 Christopher Bell has over thirty years' experience in working as a lawyer. He was a partner in Barlow Lyde and Gilbert in London and worked as the head of Transactional Legal at Zurich Reinsurance Company and Converium AG in Zürich, which was acquired by SCOR. He left and established his own practice in 2007 before joining gbf, a Zürich law firm, where he was a partner, in 2009. He left gbf together with Ulrike Mönnich and Helmut Heiss to establish mbh on the 1st January 2016.

He was previously a partner in a major City of London law firm, responsible for handling numerous major cross-jurisdictional disputes and had 10 years of experience working in-house on transactions including drafting contract wordings, ILS placements and mergers and acquisitions as well as claims disputes.

Board member and member of the Audit Committee of Medical Defence Union Services Ltd from 2000 to 2007.

He is a member of the LCIA and Swiss Arbitration Association and speaks English and German.